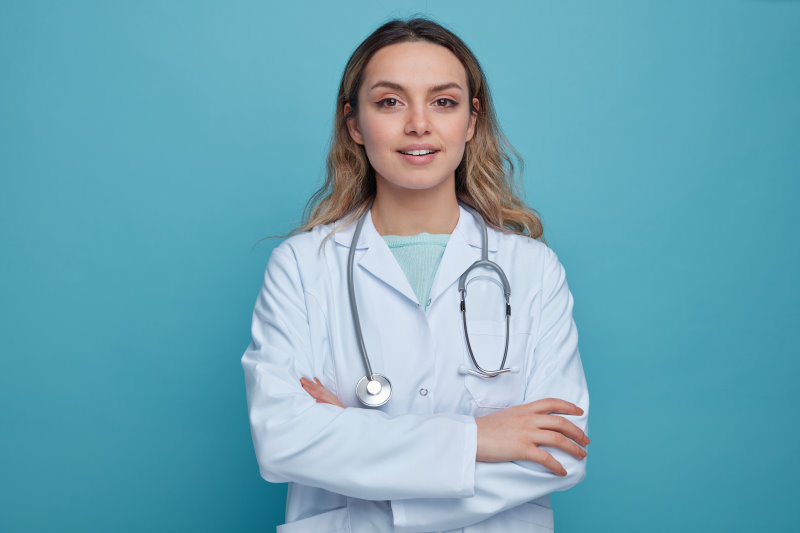 Interviewer: Now, you’re originally from Mumbai and you came to work as a doctor in the UK. When was this?

Interviewer: And why did you come to the UK?

Rajan: Well, it was quite common in those days. Experience of working in the British National Health Service was highly valued in India. I had just finished my medical degree, and I thought this would be a good way to get experience. I only intended to stay for five years, while I completed my postgraduate studies.

Interviewer: So why did you stay longer?

Rajan: Two reasons, really. The first is that I thoroughly enjoyed working for the NHS. The clinical training I received was fantastic, and I worked alongside some excellent consultants and learnt a lot. And the second reason is that I met my wife, who was working as a paediatric nurse.

Interviewer: And so you continued working in the NHS until you retired.

Rajan: That’s correct. First as a paediatrician, and then later I retrained as a GP.

Interviewer: You must have seen a lot of changes in the National Health Service. What was it like when you first came here?

Rajan: It was excellent. I think that there was a lot of respect for the medical profession, maybe more than there is now, and patients had a lot of faith in their doctors. There weren’t so many problems with long waiting lists, and new advances in areas such as organ transplants made it an exciting profession to be in.

Interviewer: Yes, it must have been. Did you have any problems when you first started working in Britain?

Rajan: Well, yes. My first placement was in a hospital in the north-east of England and I had real problems understanding what people were saying to me, which came as quite a shock as I thought I had rather good English. Eventually I confessed to a colleague that I sometimes couldn’t understand what my patients were saying. And she admitted that she had the same problem, as she came from a different part of the country.

Interviewer: Yes, some regional accents can be quite difficult to understand. One last question – do you ever regret not returning to India?

Rajan: No, not really. Of course, I missed my family, but my brother also came to England to live, and I returned quite regularly to visit my parents while they were alive. And I married an English woman and had children here, so England soon became home.

Interviewer: Rajan, thank you very much for coming in and talking to me.

Rajan: It’s been a pleasure.