People have very different ideas for their dream home–their perfect house or apartment. Some people dream of a simple house in a special place. Others want a large house with every convenience. Is your dream home similar to any of the dream homes below?

Mukesh Ambani, a businessman in India, is the owner of the most expensive house in the world. Ambani’s dream house is 27 stories high, so it has room for everything his family needs and wants. Mr. Ambani owns a lot of cars, so the first six floors of his house are just for cars. Another floor of the house has a movie theater with seats for 50 people. Two floors of the house are for a health center with a gym and a swimming pool. Another floor is for guests of the Ambani family. The four floors at the top of the building are just for the Ambani family. From there, they have a view of the Arabian Sea. 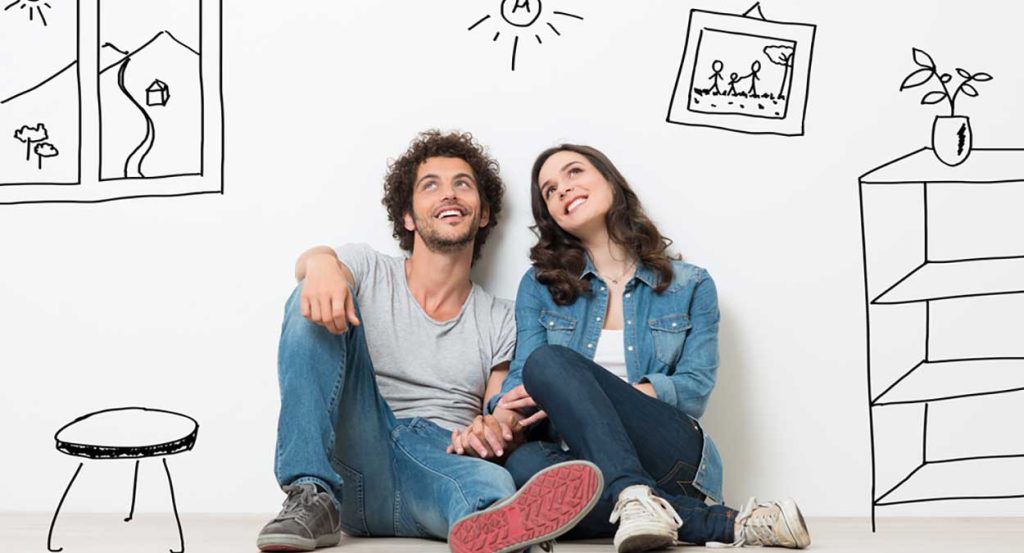 Henry David Thoreau, an American writer, lived from 1817 to 1862. At the age of 28, he built his perfect house. It was a very small house– just 10 feet by 15 feet (3 m by 4.5 m). Inside there were just three chairs, a bed, a table, and a small desk. The location of his house was very important to Thoreau. He built his house in the woods close to a beautiful lake.

Dikembe Mutombo, a professional basketball player, built a very different type of dream home. Mutombo grew up in the Democratic Republic of the Congo, but he moved to the United States to study. He wanted to be a doctor, but instead he became a famous basketball player. Mutombo’s dream home is in the Congo, and it has beds for 150 people. It also has an emergency room, many exam rooms, and some beautiful gardens. Mutombo didn’t build his dream home for himself. Instead, he built it for the people in his native country. Mutombo’s dream home is a hospital.

Fill in the circle of the correct answer. 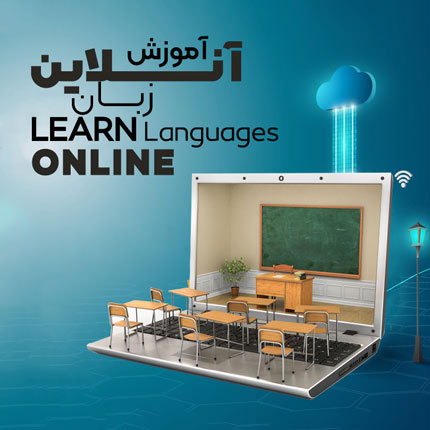 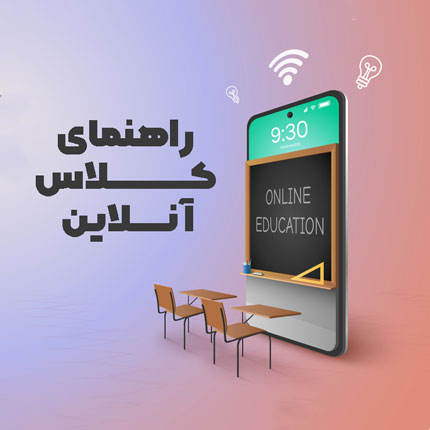 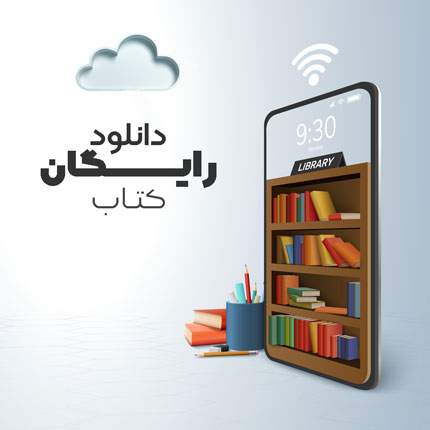