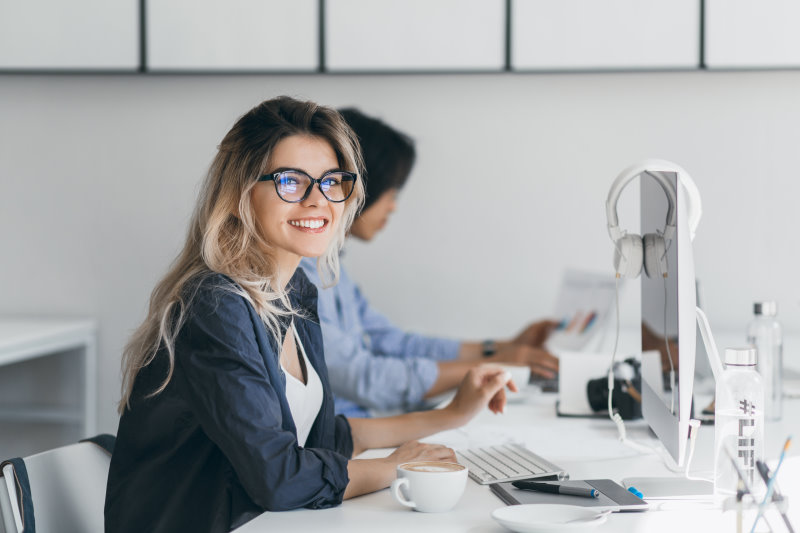 Interviewer: How important is motivation for a manager?

Professor: Oh, motivation is extremely important. I’d say it’s the most important aspect of a manager’s job. A manager’s job is to get the job done, whatever that job might be. So a manager has to motivate the workers, both as a team and also on an individual basis. Without motivation, the job just won’t get done.

Interviewer: So how do managers go about doing this? It doesn’t sound very easy.

Professor: No, it is a complicated issue. But managers have special tools. They are trained to use them to boost motivation and increase production to a maximum.

Professor: Yes, tools like praise, approval and recognition. And then there is trust and expectation. They are all important for workers.

Interviewer: And money? What about money?

Professor: Yes, money is a factor but you might be surprised to learn that it comes out last on the list of these tools that we are talking about.

Interviewer: So, what comes before money? What sort of things are more important for workers?

Professor: Well, all of the things that I have already mentioned, and then job enrichment and good communication between the workers and the bosses.

Interviewer: And have you got any examples of real life situations to back up your claims?

Professor: One good example is the firm Western Electric. When managers started taking an interest in their workers, there was a huge increase in production. They started to talk to the workers and encouraged them to get involved in decision-making. Workers began to feel that their contributions were important. And it paid off.

Professor: Yes, hugely. The Swedish company Kochums is another example. The company was on the verge of collapse when managers decided to try a change in motivation practice.

Interviewer: What did they do?

Professor: Well, basically it was a change in attitude towards their workers. Managers decided to stop giving orders and to try persuading them instead.

Interviewer: And it worked?

Interviewer: So, let’s get this straight. Are you saying that workers are not interested in earning more money?

Professor: I’m saying they’re not just interested in money. It is important of course. We need to enjoy a certain standard of living. But, as I mentioned before, there are other things that are just as important: praise, approval, recognition, trust and expectation, job enrichment and good communication.